Our Review Situated on the East Lothian coastline, south of Edinburgh, Muirfield is generally considered to be the fairest of all the Open Championship venues. It is the home of The Honourable Company of Edinburgh Golfers, the oldest organised golf club in the world, which produced the first set of Rules, and has, over the years, acquired a reputation as an exclusive, elitist club. Visitors are, however, welcome but not if they just turn up unannounced. One reason for its perceived fairness is that it consists of two loops of nine, one clockwise and the other counter-clockwise, with the result that no more than three consecutive holes run in the same direction, and the almost ever-present coastal wind offers a fresh challenge on virtually every hole. Mulligan+ Review Muirfield is the home of The Honourable Company of Edinburgh Golfers whose records date back to 1744 when the Club wrote the original 13 Rules of Golf for the first competition played for the Silver Club. At the time the Club played on the 5 holes at Leith Links but then moved, in 1836, to Musselburgh's 9-hole Old Course and then again to its current home, Muirfield, in 1891. Muirfield is the only course to have hosted the Open (15 times, the most recent in 2002), the Amateur, the Mid Amateur, the Ryder Cup, the Walker Cup and the Curtis Cup.   In accordance with the rules of the Club, the management and administration of the Club is in the hands of the Honourable Company of Edinburgh Golfers (Management) Limited, a company limited by guarantee. 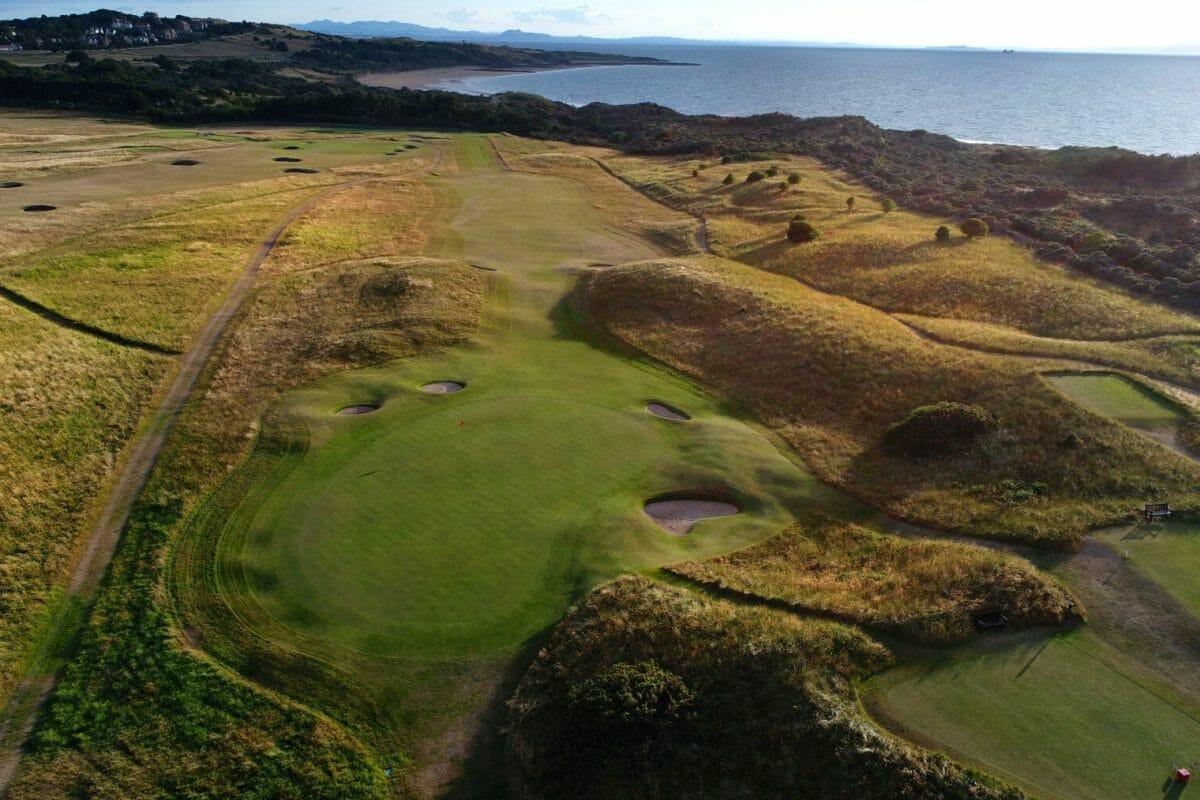 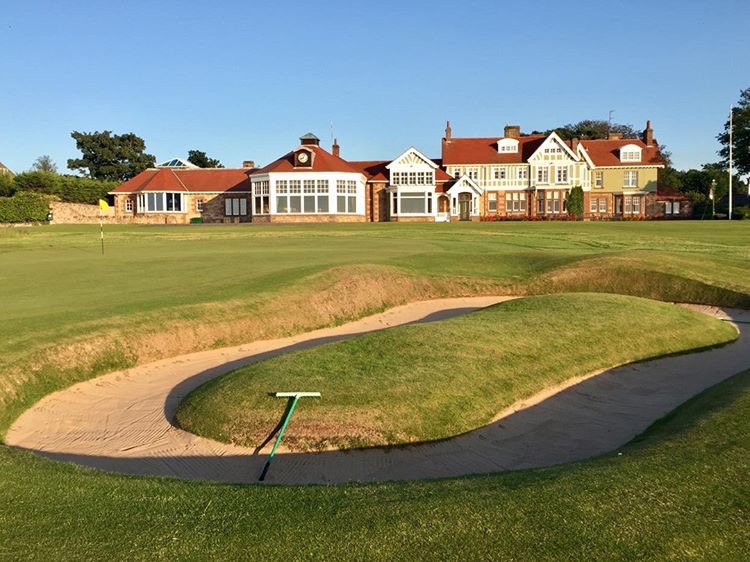 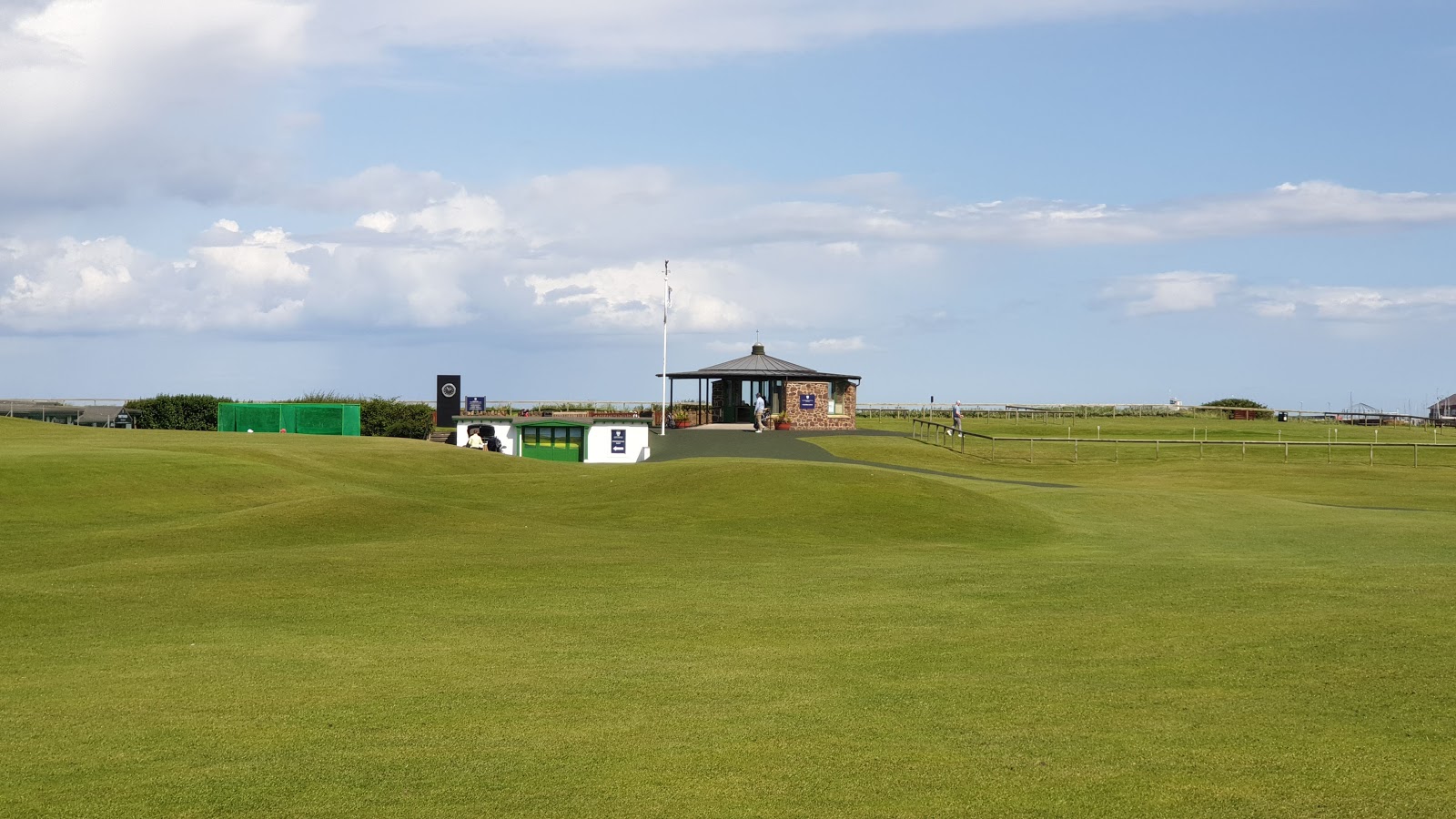 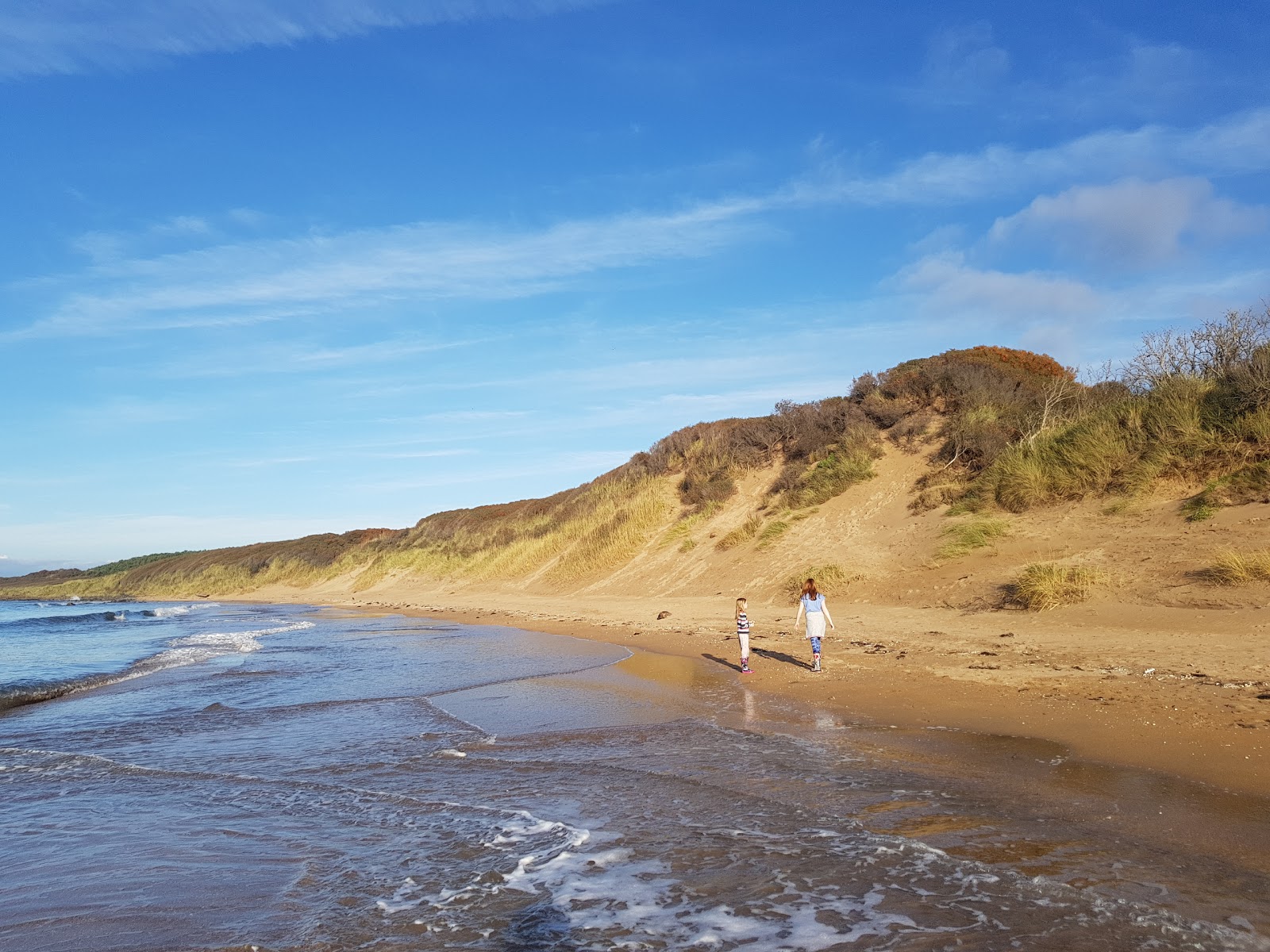 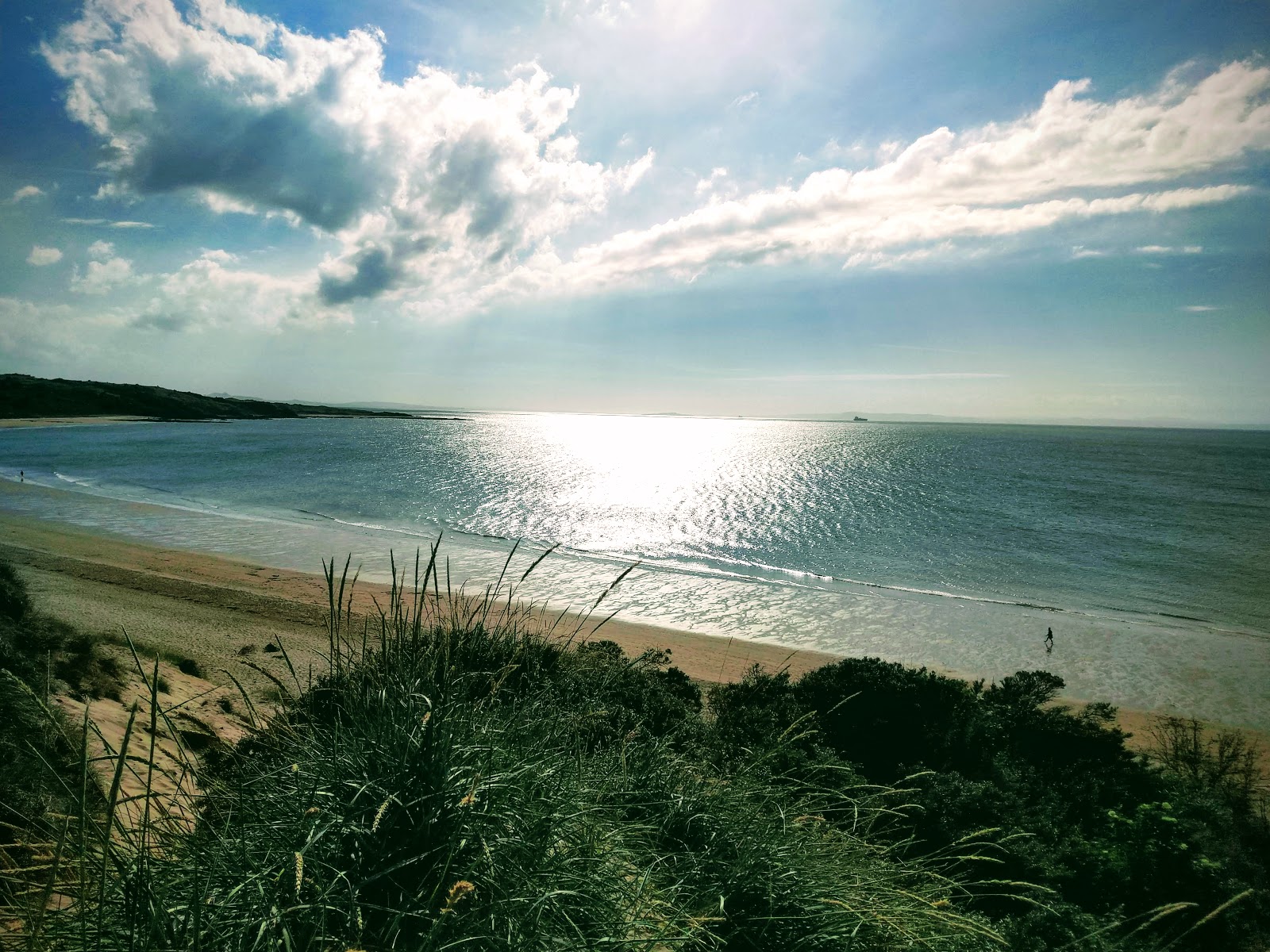 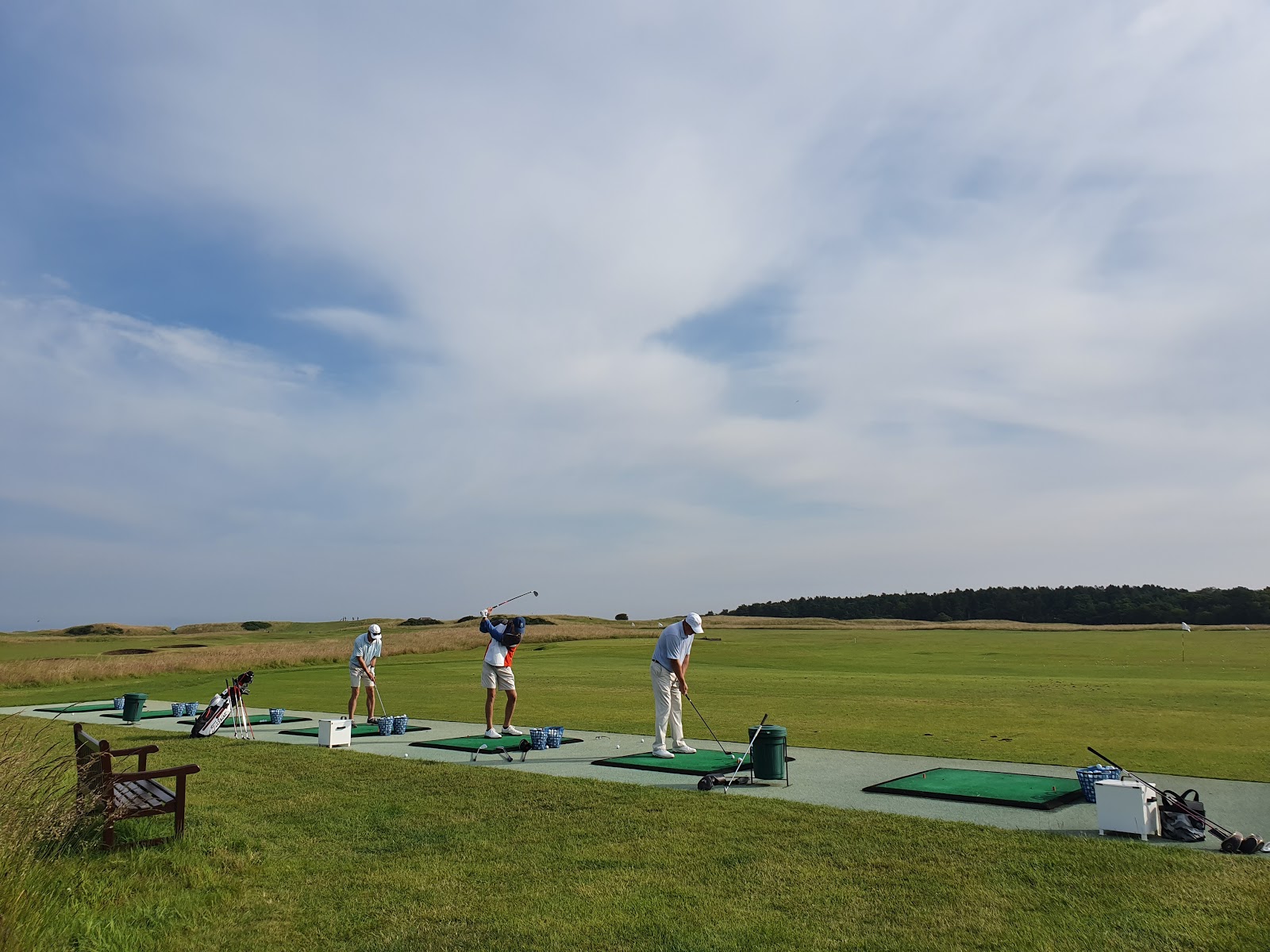 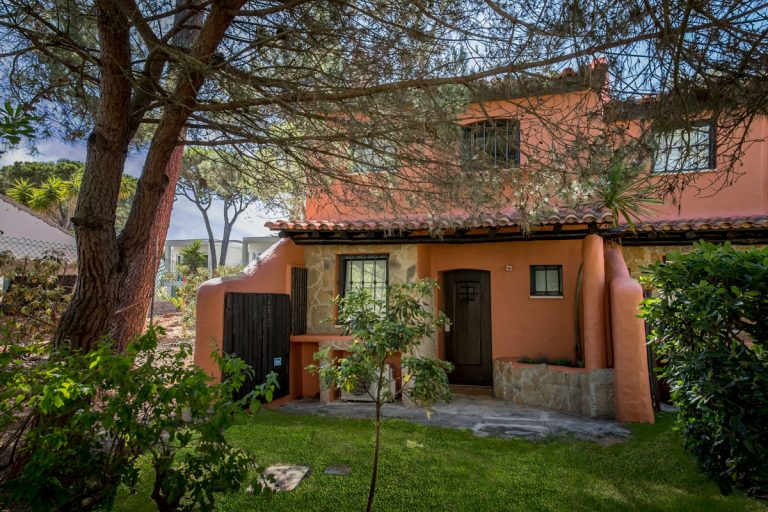 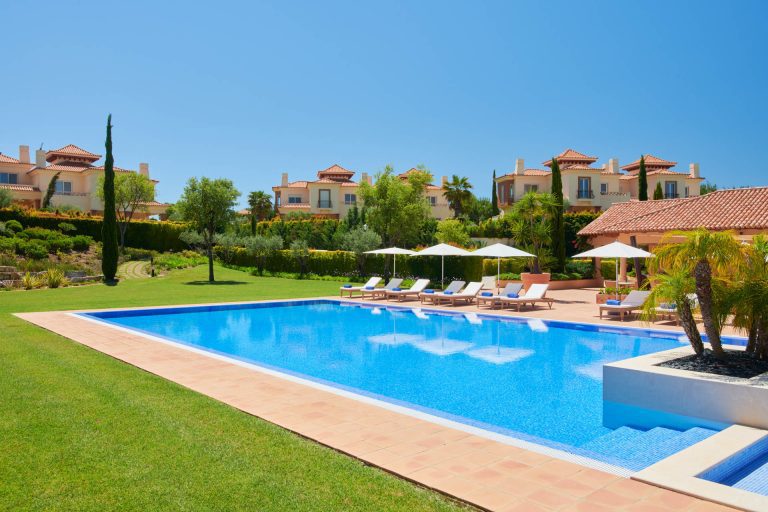 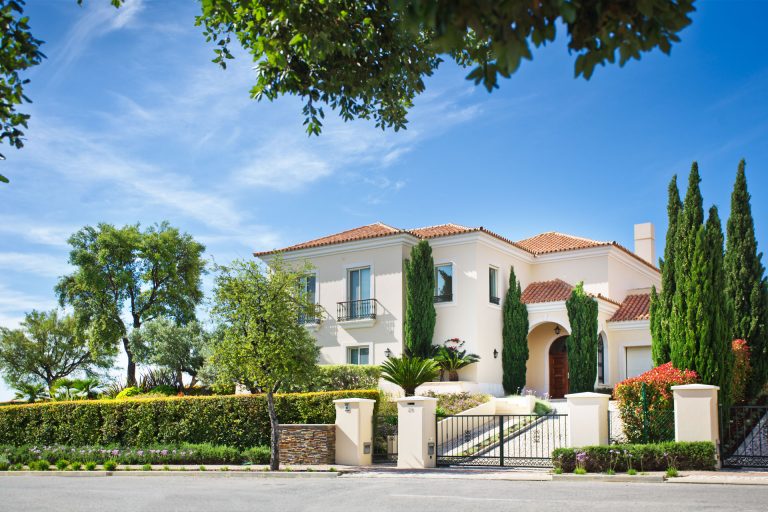 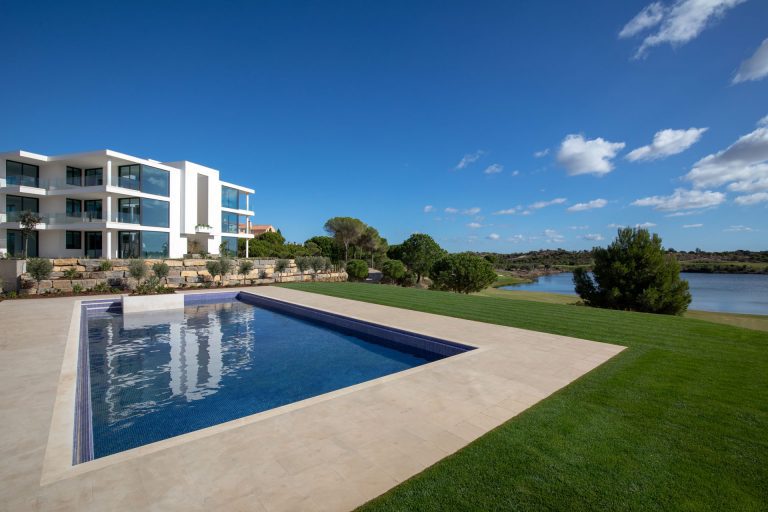 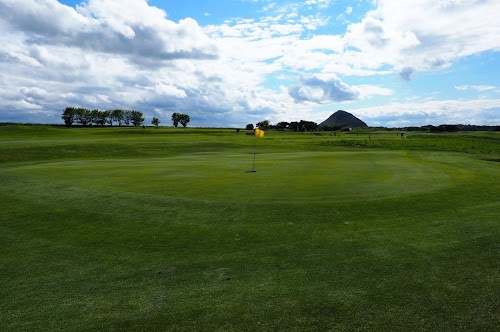 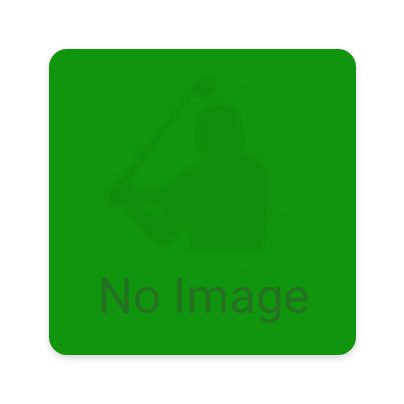