**Golf National is one of the best place to play golf in France.** Among its 3 different courses, L'Albatros, Aigle and Oiselet, its L'Albatros which stands out as the best course and its recently become a Ryder Cup selected golf course. L'Albatros is one of the hardest golf courses in France with an SSS of 78.0 from the championship tees and still 74.3 from the the yellow tees. The Slope rating is 150 meaning its as hard as it gets. Its not however the longest course but you can be sure that it will test every club in your bag. Combining a links feel with water obstacles, large bunkers and undulating fairways, its a golf course to be feared especially with the wind. The vast greens appear to have only slight movement, but with slight movement and long putts, they can challenge even the most accomplished golfer.  Hubert Chesneau, the project architect Golf National, tells the story and the birth of this site unusual. Since the beginning of 80 years, the Federation had planned to build its own golf course. It was not until 27 September 1985 for the Committee on FFGolf and its President, Claude Roger Cartier, its creation and vote only on 5 October 1990 that the National Golf Course was opened. How did the National Golf? In the early 80s, the Open de France was gaining momentum, the President of the FFG of the time, Claude Roger Cartier, had often mentioned the need "amount" of a permanent site for the Open, especially since every year looking for a field of hospitality became more difficult. It so happens that in 82/83, when I was President of the National Sports Commission and architect yet, "city", I had already outlined a "Federal Center" that included a championship course.  In addition, I always liked to follow the British Open but regrets, except perhaps at Birkdale, his course, very flat, still require many forums. I also discovered this same period, U.S. TPC (Tournament Players Course) and especially that of Scottsdale, near Phoenix. All this led me to believe this stage of golf "natural," Federal site. 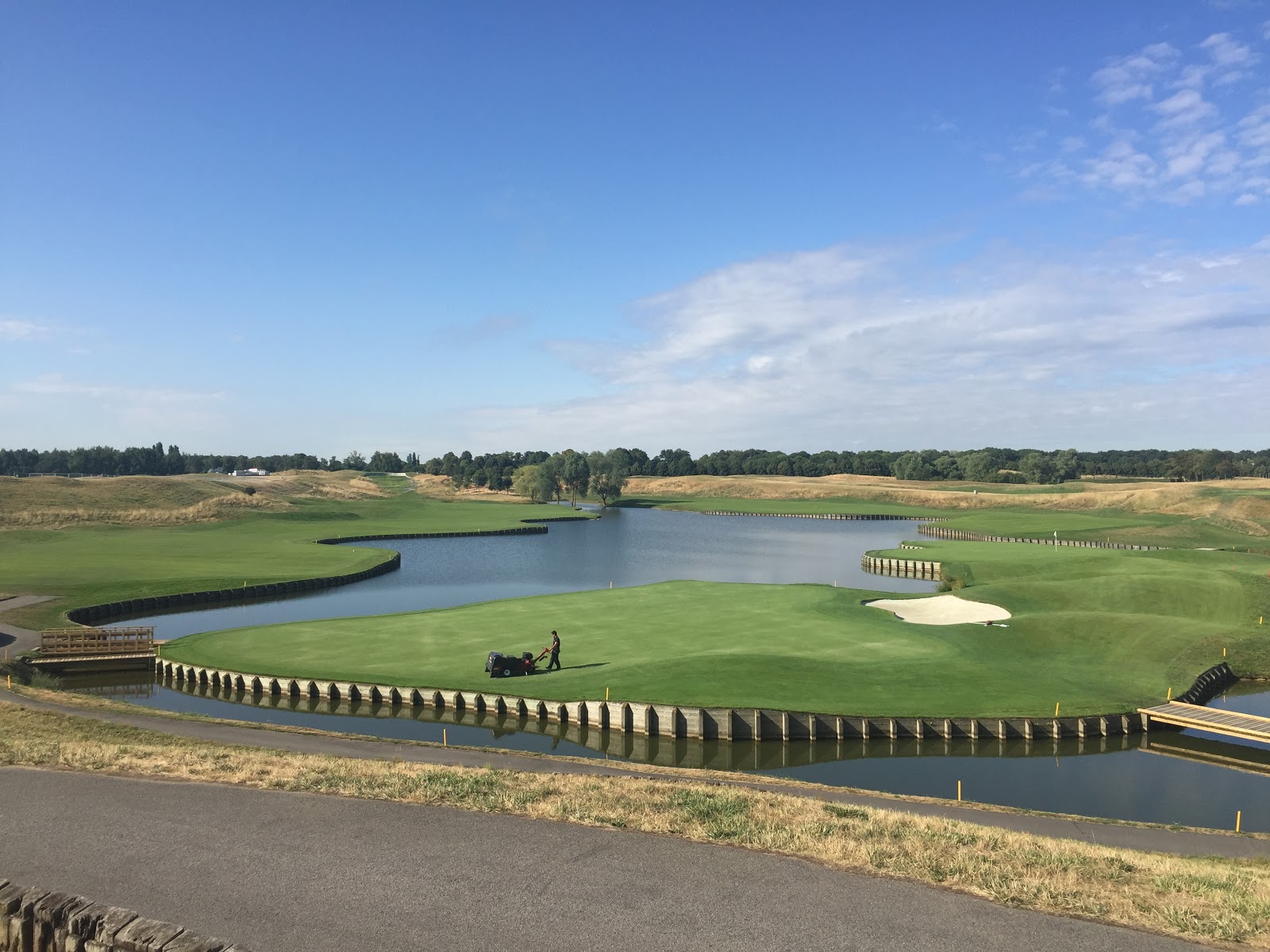 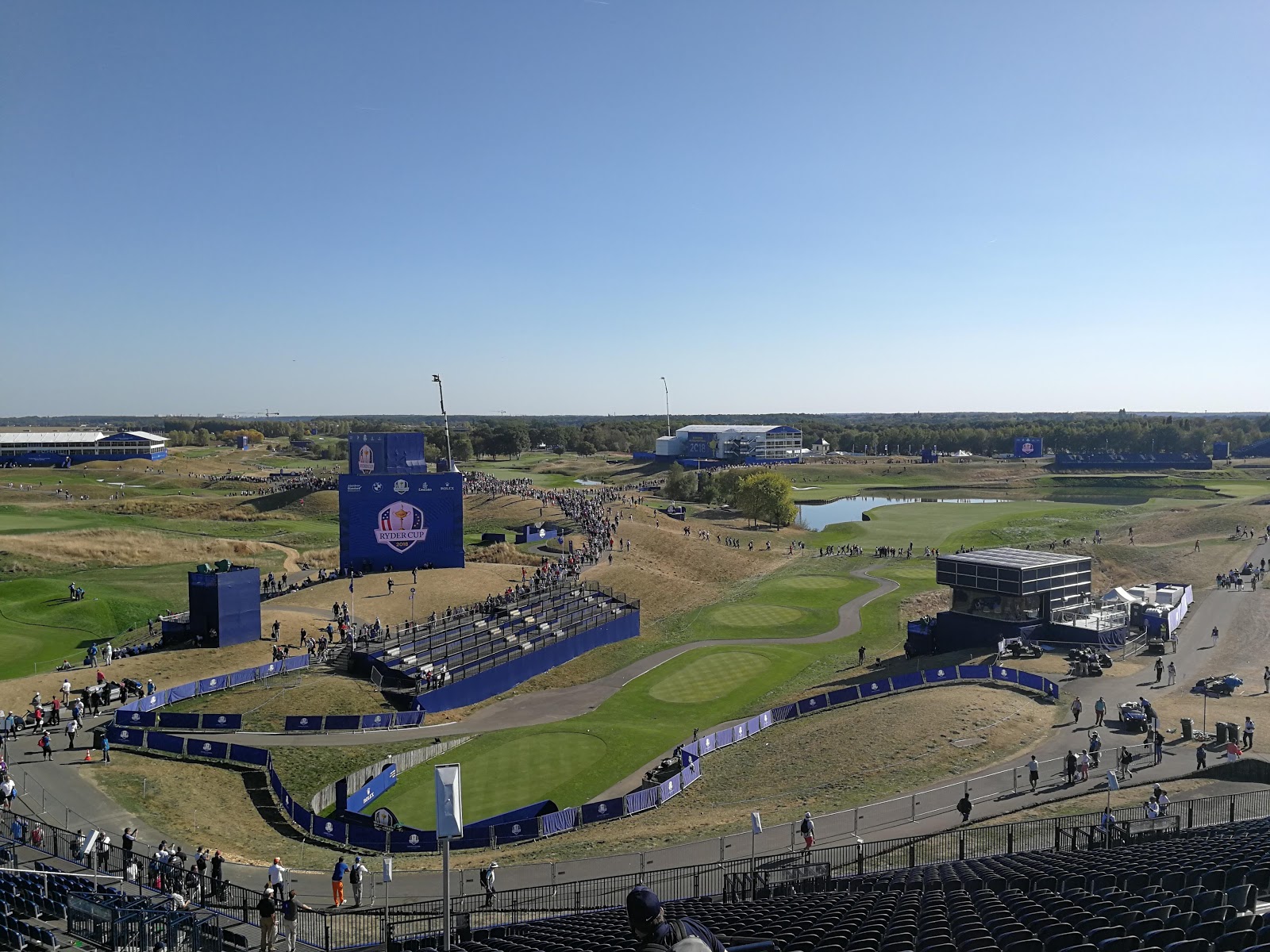 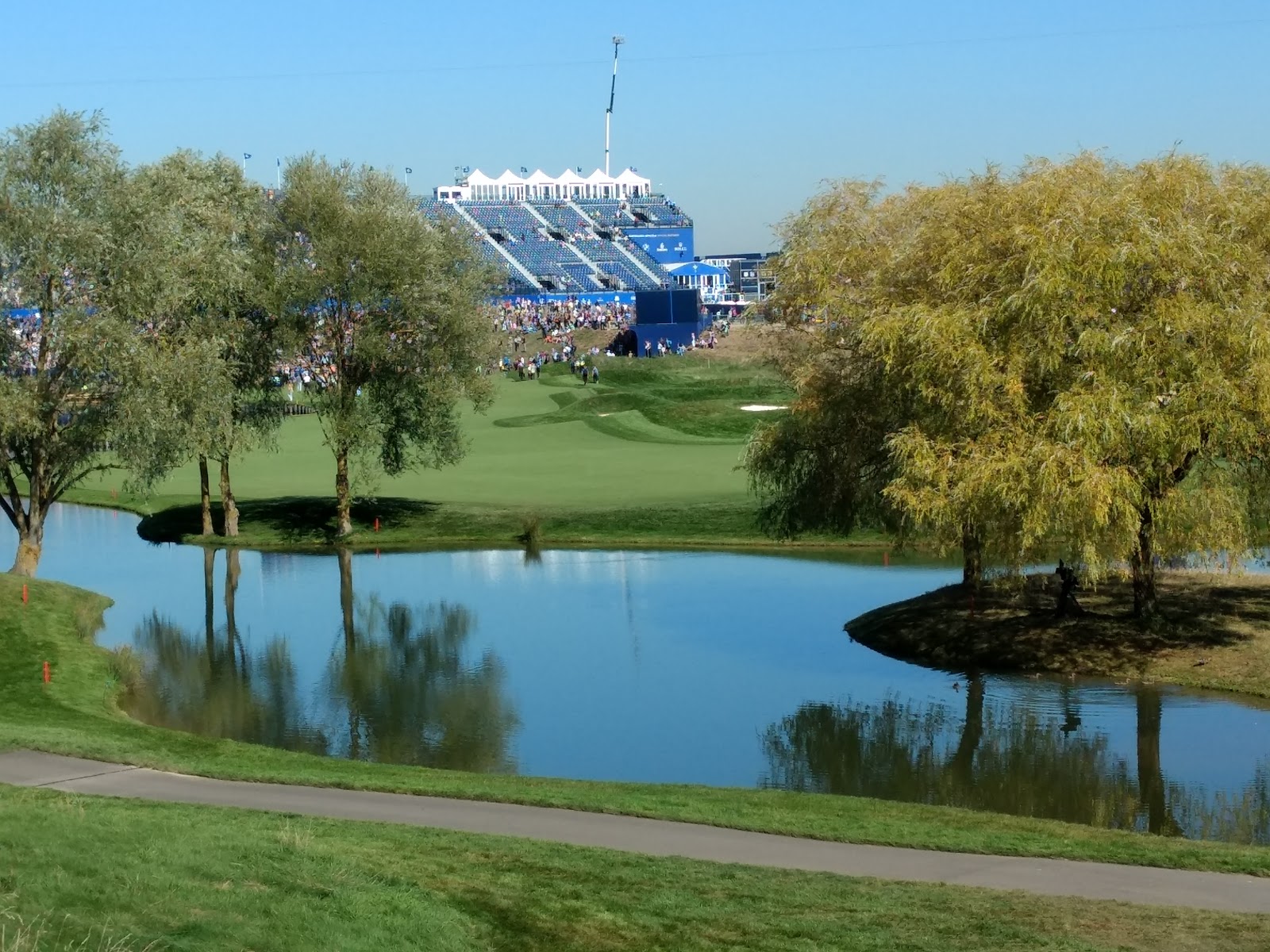 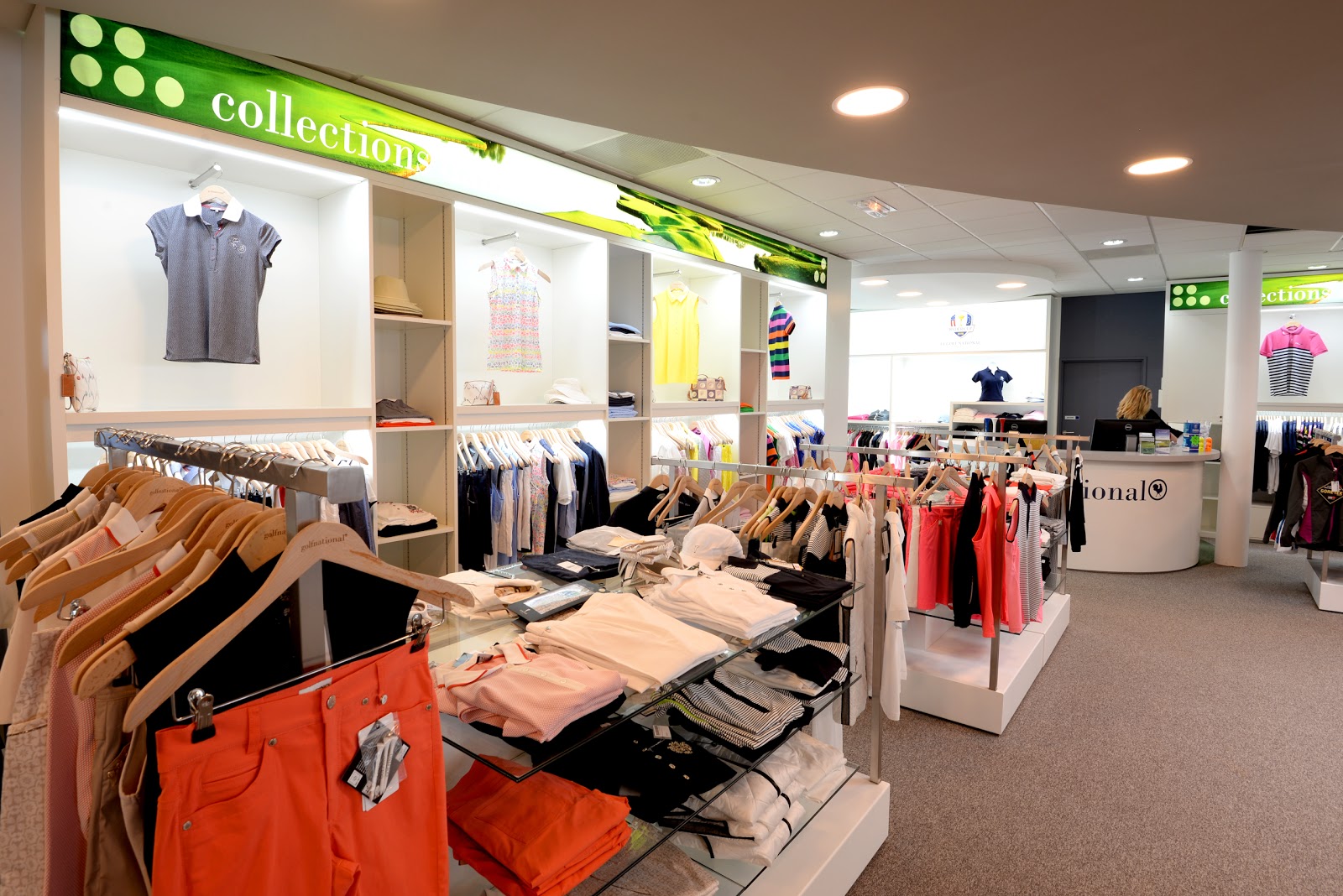