Nature, culture, history and wildlife - an all in one golfing experience

Without a doubt, South African golf occupies an important place in the world. Its historic English stamp distinguishes its long golfing tradition, with more than 135 years of history. Golf was played in South Africa for the first time in 1885 in Waterloo Green, a town near Cape Town. Since then, this sport has not stopped growing, to the point of being the country with the most significant number of courses in the entire African continent.
Best Golf Courses in South Africa

Several of the best golfers in the world were born in South Africa. Bobby Locke, Gary Player, Ernie Els, Retief Goosen, Trevor Immelman, Louis Oosthuizen and Charl Schwartzel are its main ambassadors. Player is the most outstanding, to the point of being considered one of the best golfers of all time.

“The Black Knight” was the third golfer in history to achieve the Golf Grand Slam, after the talented Ben Hogan and Gene Sarazen. A feat also accomplished by Jack Nicklaus and Tiger Woods. Player won more than 150 professional tournaments on six continents during more than seven decades of activity and has been a World Golf Hall of Fame member since 1974.

Playing golf in South Africa has many advantages, and one of them is the excellent weather that prevails most of the year. In addition, it has the benefit of being in the southern hemisphere, signifying a perfect tourist option for all those who escape the northern winter to continue practising their favourite game. 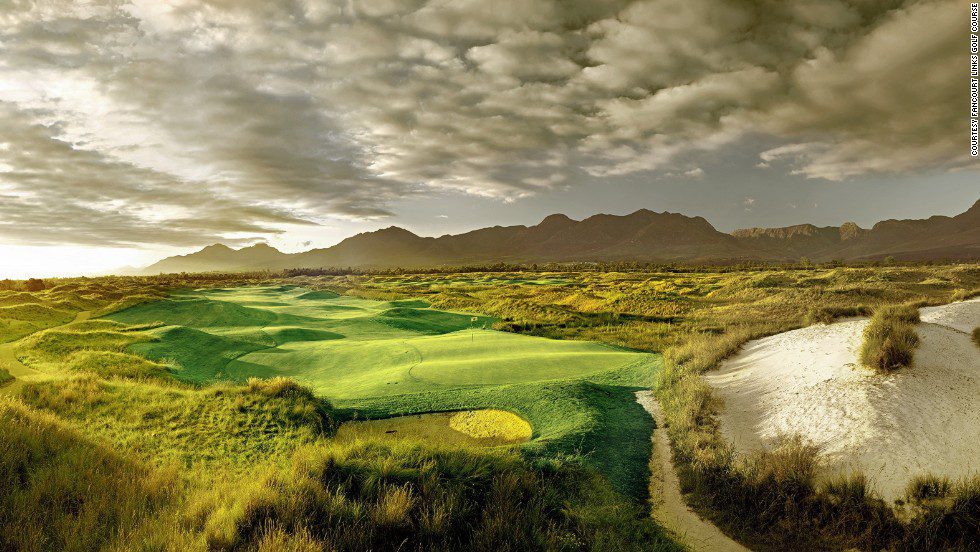 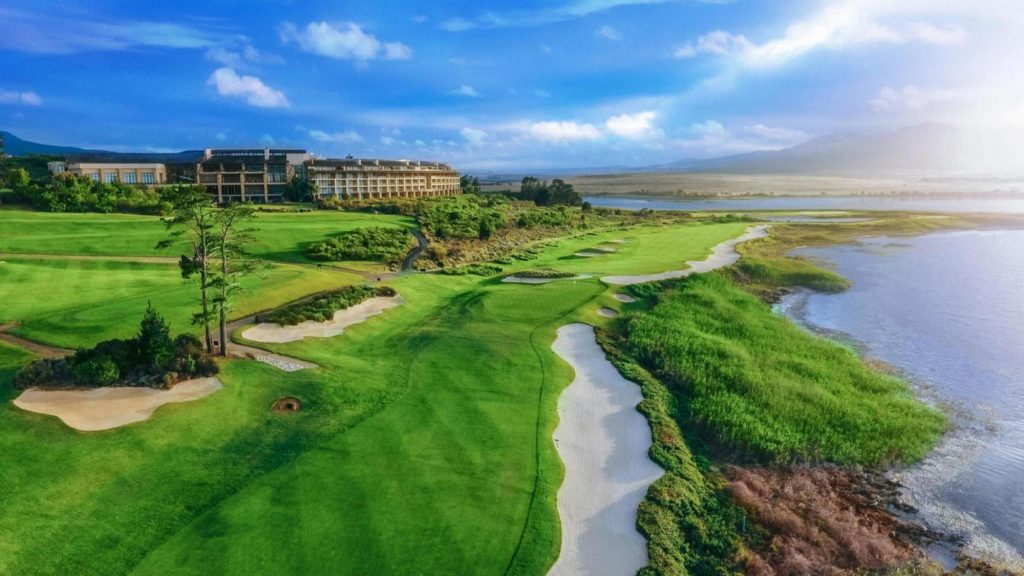 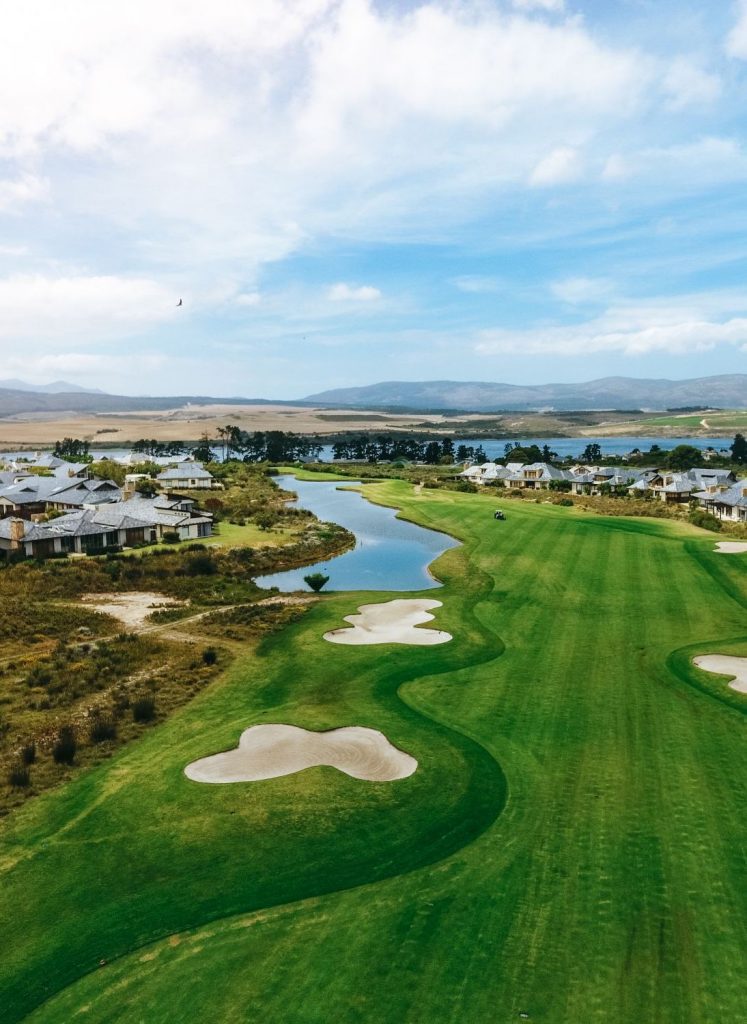 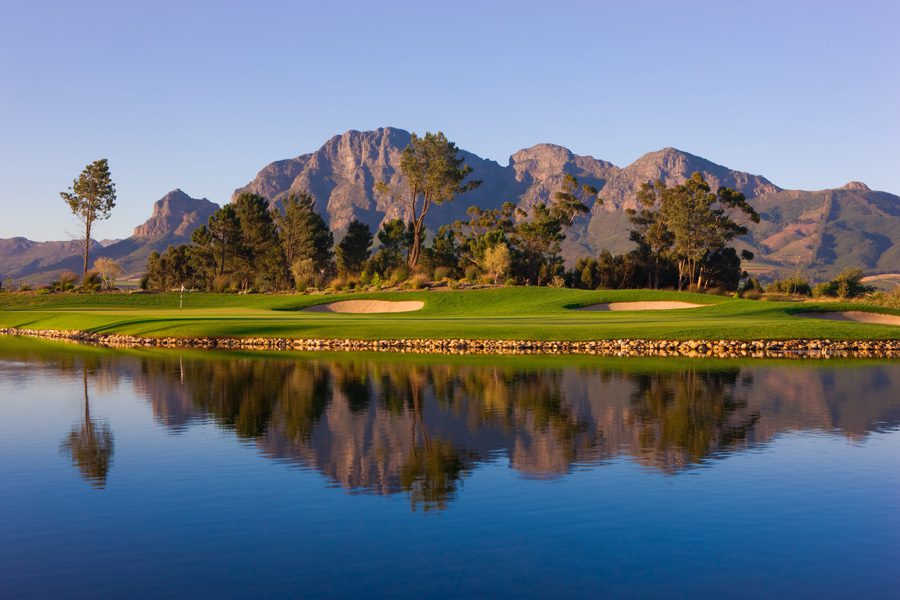 how many golf courses are there in South Africa?

According to the latest census from The R&A, there are 477 golf courses nationwide. The first club was the Cape Golf Club (1885), now called the Royal Cape Golf Club. Throughout its history, it is an institution that received ten times the South African Open, one of the world’s oldest national open golf championships.

Is Golf in South Africa Popular?

The local federation was established in 1910 under the name of the South African Golf Union and was the main driver of the golf growth.

Currently, there are 150 thousand member golfers and many more who come every year from different countries to enjoy a unique nation, famous for its excellent environment, scenic beauty, and many activities related to nature and wildlife.

Thanks to our team of experts analysis, here we share with you which are some of the best golf courses to play in South Africa. 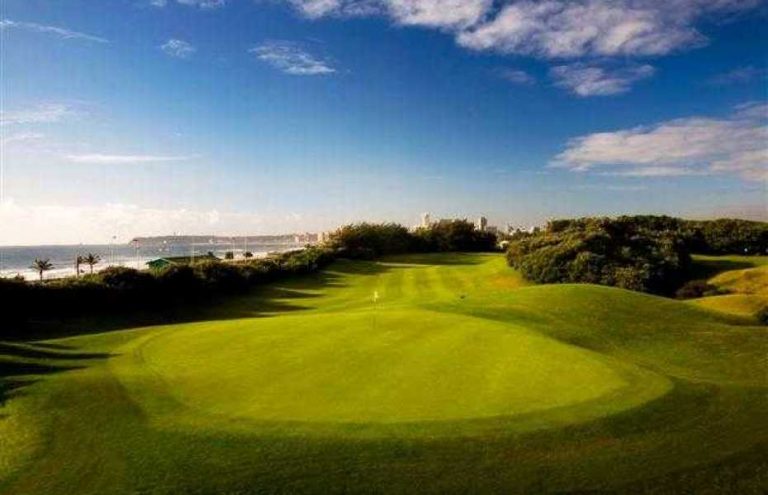 Durban is one of the best African golf clubs, and its original design (par 72, 6732 yards) dates from 1920, opened two years later. It has hosted the South African Open 17 times, and according to specialists, its first five holes are the best start of any golf course in the world.

It is located in Durban, KwaZulu-Natal, and you have a fantastic view of the Indian Ocean from most of its holes. Rated one of the Top 100 Golf courses globally, this club offers an unrivalled golfing experience, catering to golf amateurs and professionals.

The Links course at Fancourt (par 73, 7578 yards) is located in George, Western Cape, and was designed by Gary Player and opened to the public in 2000. The greatest South African golfer of all time wore a design similar to the classics Scottish links. It is also one of the best golf courses globally and has hosted the main country tournaments and the Presidents Cup in 2003.

It is a private club, but there are tee times available for those who, without being members, stay at the Fancourt hotel and want to play. For Player, it is a course that invites you to enjoy. Also, the most experienced golfer and those who are just starting to want to play here. Pot bunkers, high rough and huge greens are a permanent challenge that invites creativity and inventiveness with each shot. 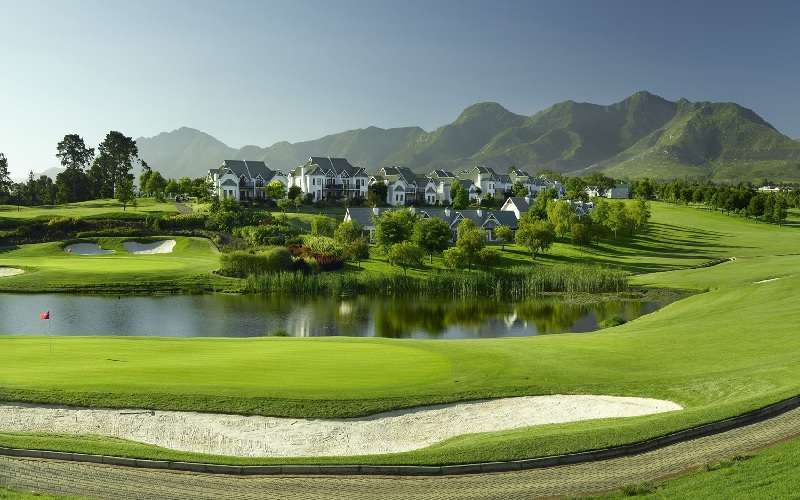 Leopard Creek Country Club (par 72, 7427 yards) is a course designed by Gary Player in Malelane, Mpumalanga. It is one of the most exclusive clubs in South Africa, so it is not easy to play if you do not have a partner relationship. It has organized the Alfred Dunhill Championship of the European Tour since 2005.

Playing at Leopard Creek is quite an experience. It is a design surrounded by natural vegetation and wildlife. While you hit your shots, you can hear the hippos and the roar of the lions. Even finding crocodiles and other animals in the different course water mirrors.

It was redesigned in 2017, the bunkers were expanded, and some of its greens were relocated. Kikuyu grass was even replaced by warm-season Bermuda and Champion bentgrass. To keep in mind is its par 3 course, which represents several of the best short holes in the world.

This famous club was founded in 1967 and is considered “the Augusta National of South Africa”. It is a super exclusive club with a course designed by Bob Grimsdell. The only way to play is by a club member invitation.

Water comes into play on most shots, and its holes are not very easy. It is a layout (par 71, 7146 yards) resting on undulating terrain, with countless bunkers and first-class greens. Even the course has a 499-yard par 4, considered the most South Africa challenging hole.

Golf could not be the exception in a country with a great sporting tradition. Without a doubt, what Gary Player did put South African golf on another level. And his heritage is present in every corner of the country. It is simply: it’s all about organizing a good travel plan and getting to know one of the most famous golf destinations in the world. 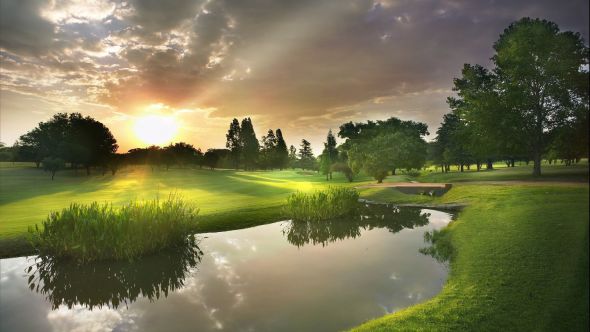